The scheduled visit of the U.S. Secretary of State Mike Pompeo, on 5-6 October to Athens, is expected to give a boost to the ongoing Strategic Dialogue with Greece and the Mutual Defense Cooperation Agreement.

U.S. Secretary of State Mike Pompeo will meet with Prime Minister Kyriakos Mitsotakis in Athens on October 5, and with Foreign Minister Dendias, and Defense Minister Nikos Panagiotopoulos later, preparing the 2019 US-Greece Strategic Dialogue, which will focus on defense and security, the Eastern Mediterranean, the Aegean, and the Black Sea, and will be held October 7. They will also look into research and business opportunities between the two states. Mr. Pompeo’s statement about Greece’s “leadership role”, back in December, was very important and contained special meaning.

Meanwhile, a lot of progress is being made, often under the radar, in terms of Greek-American military cooperation. The technical teams from the US and Greece concluded to deepen bilateral cooperation and to continue the progress made in key areas, via “flexible” options to further consolidate the presence of American weapons systems in Greece. The four key points are… 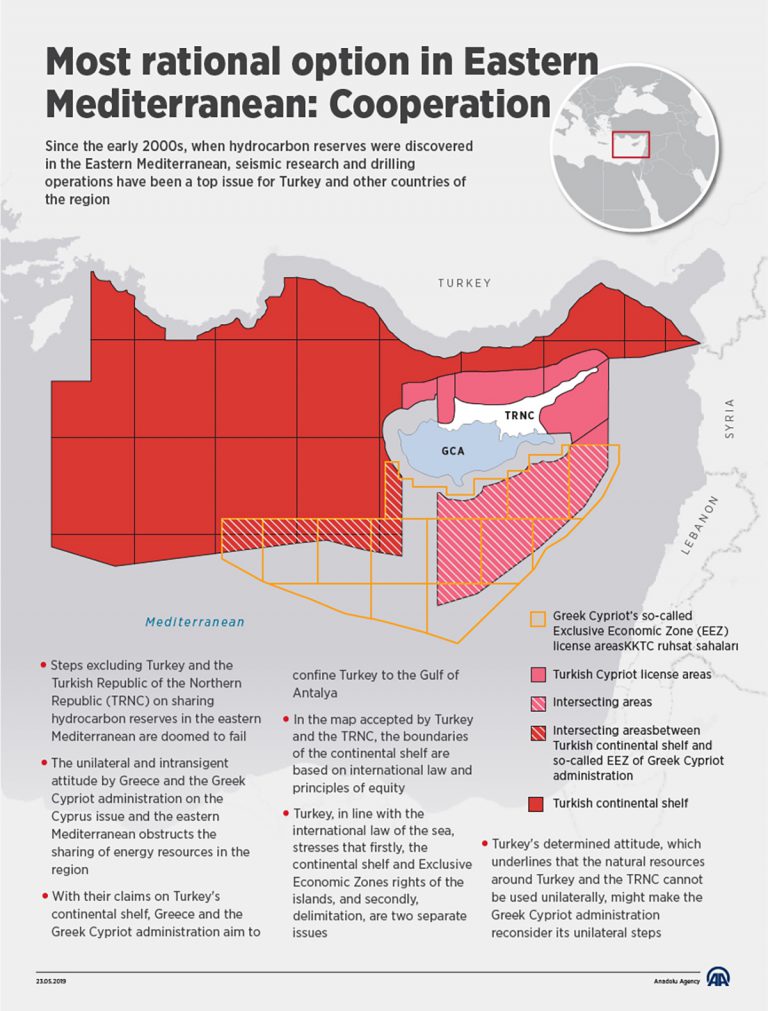 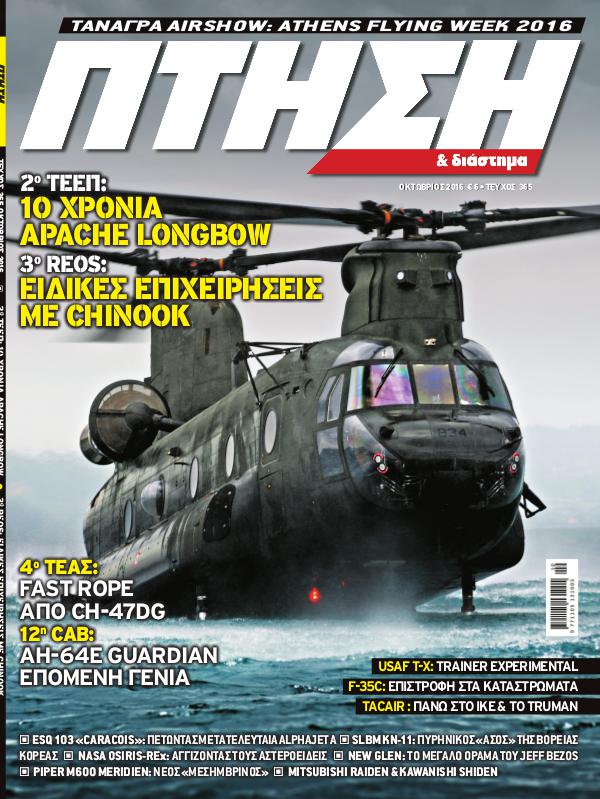 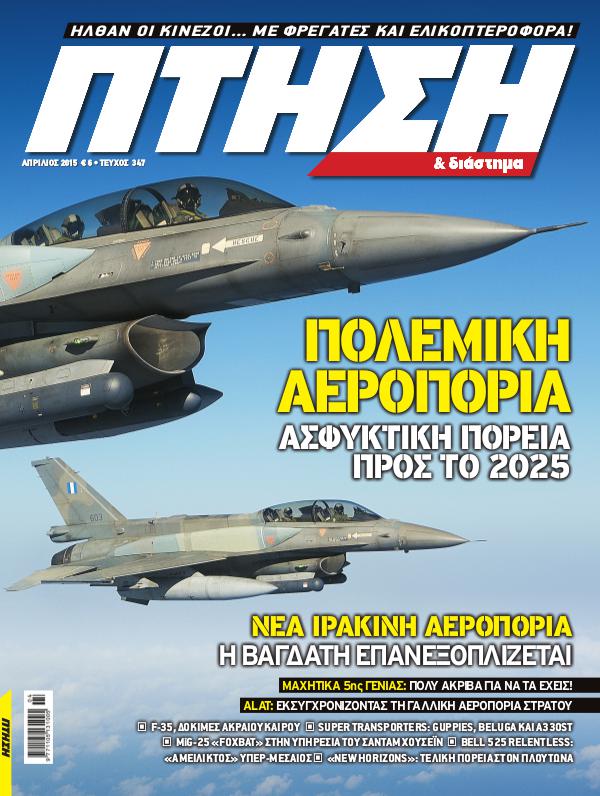