Good evening to you, to the distinguished speakers of this panel, as well as to the esteemed audience that is watching us online. It is an honor to participate in this web conference organized by the websites NavalDefence.gr, Ptisidiastima.com and the magazine “Flight”.

Indeed, our country is preparing to implement an important armaments program, perhaps the largest in its recent history. A program that will not only modernize, but also strengthen the combat readiness and deterrence capability of the Greek Armed Forces.

Of course, the issue of the country’s national defense strengthening is not just an important factor for its security. It is also a critical power factor that will allow Greece to play a leading role as a pillar of peace, security and stability, both in the Balkans’ region and in the wider Southeastern Mediterranean, promoting at the same time our national interests. Especially in the period we are going through, which is characterized by high variability, with tensions and threats of asymmetric nature.

In this new environment, the Greek government is rightly exercising multilateral armaments diplomacy, maintaining open channels of cooperation with various countries and defense industries. The goal should be threefold:

First, to strengthen the combat readiness of the Armed Forces to be able to meet the demands of the new geopolitical and geoeconomic environment.

Secondly, to leverage on a political level the armaments projects, for strengthening the country’s diplomatic position and consolidating strong alliances.

Third, for the national defense industry to undertake a high standards’ workshare, in collaboration with specialized companies, so that the new armaments expenditure can be turned into an investment that will contribute to the know-how transfer to Greece by upgrading its production capacity and increasing the national added value.

In other words, the country’s national defense strengthening can be at the same time an evolution with a developmental dimension. It may lead to the reorganization of the national defense industry, with positive implications for the economy, research, technology, innovation and many other areas. Of course, the above presuppose the full and without discounts compliance of the new armament systems with the operational requirements of the Greek Armed Forces. At the same time, interoperability in allied operations should be enhanced through the use of modern systems. 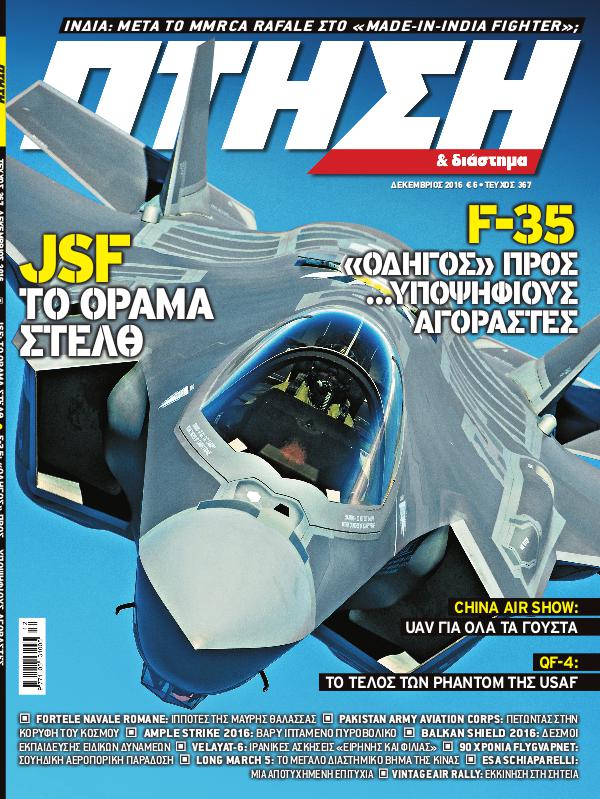 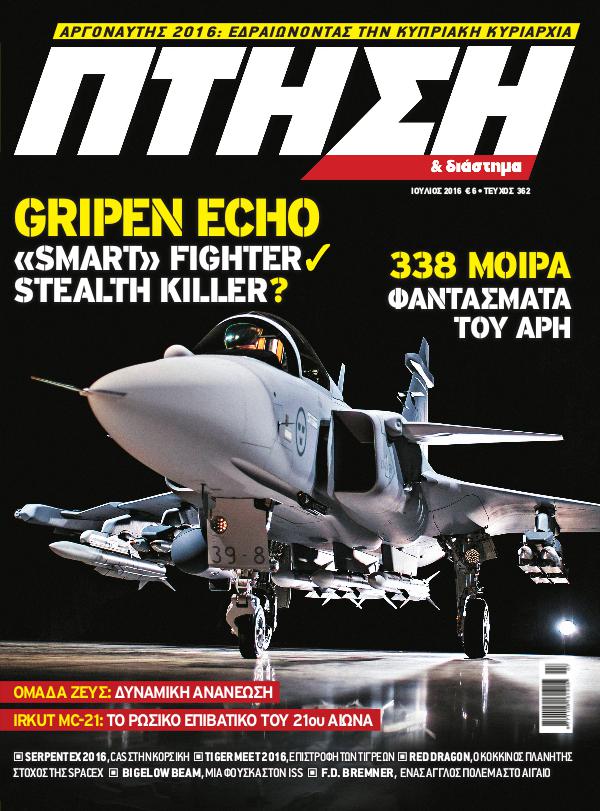