FM Dendias: Sanctions against Turkey to remain on the table as a deterrent Foreign Minister Nikos Dendias, in his speech to the online Inter-Parliamentary Conference of the MED7 group of countries, which took place on Wednesday, stressed the need for sanctions against Turkey to remain on the table as a tool to prevent new provocative and illegal actions.

In his speech, the minister stressed that this year’s summit is of particular importance, given the developments in the Mediterranean region. In this context, he mentioned a number of common challenges, such as terrorism, organised crime and border security.

Dendias made a special reference to the hybrid threats to the region, mainly the instrumentalisation of the migration issue by Turkey against Greece and Cyprus.

“For the most part of 2020, we faced destabilising tensions in the Eastern Mediterranean region, which were caused by the dangerous escalation of Turkey’s illegal and provocative behavior against Greece and Cyprus,” he noted.

As he pointed out, after the tangible results achieved in the field and under the pressure of US sanctions and EU Council decisions, there was finally a partial de-escalation.

He stressed that a positive EU-Turkey agenda can only be achieved if Turkey consistently demonstrates a constructive stance in the region, respecting international law and EU criteria, which, he added, has not yet happened.

“Therefore, it is necessary to keep on the table a specific package of targeted measures, ready to be imposed, as a tool to permanently prevent illegal and provocative behaviour.”

He also underlined that in order to achieve security, stability and cooperation in the Mediterranean region, it is necessary to resolve the Cyprus issue as soon as possible.

The foreign minister also made special mention of Greece’s cooperation with other Eastern Mediterranean states in trilateral and multilateral formats.

“These mechanisms are not directed against any other country. They are open to all countries in the region provided that they respect the principles of international law. The only condition is the self-evident: respect for international law.”

On the issue of Libya, he reiterated that Greece’s firm position is the withdrawal of all foreign forces from the country.

Referring to developments in the Middle East, he stressed the need to intensify the European Union’s efforts to find a political solution in Syria, while noting that the “Abraham Accords” set new standards in the Middle East peace process.

He finally said that Greece wants to organise the MED7 2021 Summit in Crete around two axes: security and sustainable development of the Mediterranean region. 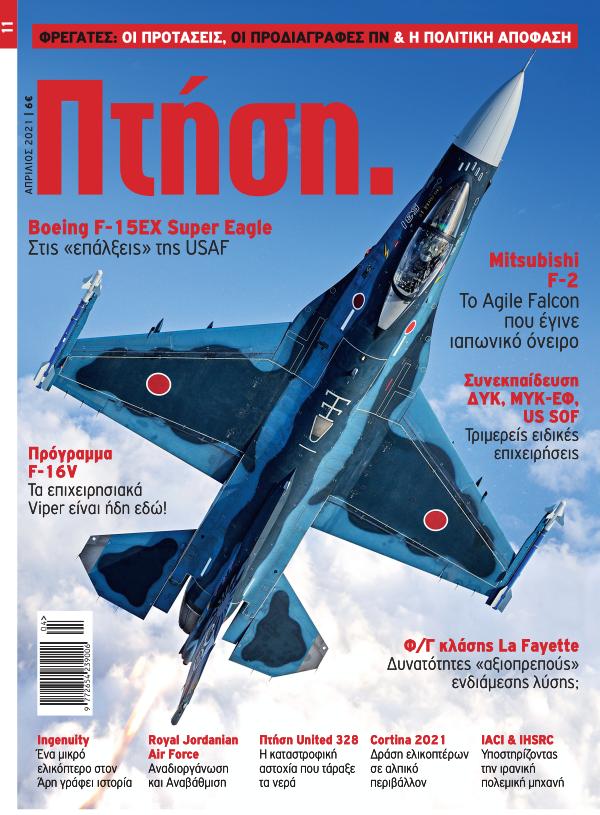 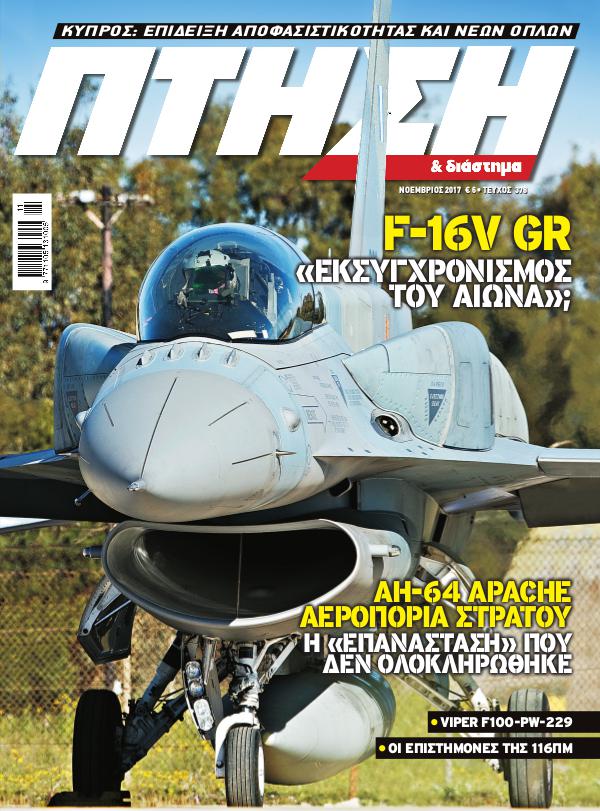 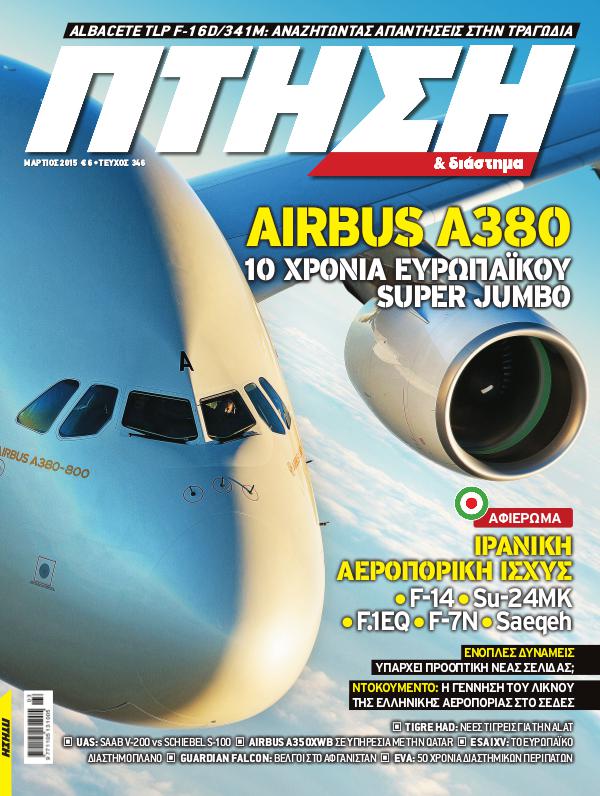 An hour-long meeting between Greek Foreign Affairs Minister and Turkish President Recep Tayyip Erdogan has concluded at the Presidential Mansion in Ankara on Thursday.According...
Διαβάστε περισσότερα

Prime Minister Kyriakos Mitsotakis on Wednesday agreed with the President of the Presidential Council of Libya, Mohamed al-Menfi, on the immediate resumption of the...
Διαβάστε περισσότερα
Φόρτωση περισσοτέρων