The construction of a new wall at the Greek-Turkish borders in Evros, NE Greece, “was the least the government could do to provide a sense of security to Greek citizens, whose morale remains high at such a difficult juncture,” Prime Minister Kyriakos Mitsotakis said on Saturday during a visit to Feres.

The premier made the statement with the Eastern Macedonia/Thrace Regional Director, directly after a detailed presentation in the town of Feres on the progress of the border wall’s construction.
Work is progressing rapidly, Mitsotakis said, adding that it will be completed by April 2021, when he will inaugurate it in person.

Before the construction presentation, Deputy Citizen Protection Minister Lefteris Economou referred to the successful management of tension at the Greek-Turkish borders in March and noted that the Armed Forces and Hellenic Police are protecting Greece’s – and therefore the EU’s – borders effectively and decisively.

The investment to be carried out at Alexandroupolis through its privatization will transform the NE Greek port into “a development hub both for the city and for the entire region of Thrace,” Prime Minister Kyriakos Mitsotakis said on Saturday, during his visit to the city.

Prior to departing for Feres, the premier was given a tour  of the port and said that his visit comes a day after investor interest was the expression of interest by four consortia. Alexandroupolis Port Authority President Constantine Hadzimichail said the premier’s visit coincides with the port’s 150th anniversary.

In the city, Mitsotakis also paid a visit to Greek Orthodox Metropolitan of Alexandroupolis Anthimos, who expressed his appreciation for the sense of security and pride felt by the visit. The premier also revealed that his son, who is doing his obligatory military service there, will complete his service in the area without being transferred elsewhere. Mitsotakis then paid a visit at the military camp where his son, Constantine, is posted.

Currently, the premier, on a weekend tour of NE Greece, is on the island of Samothrace, where he arrived on a military helicopter after a tour of Alexandroupolis.

He and his wife, Mareva Grabowski-Mitsotakis, were welcomed by Samothrace Mayor Nikos Galatoumos. It is the first time he is visiting the island, the premier said, one of the few places in Greece he has never been to.

After speaking briefly with locals, Mitsotakis met with the mayor and city council.On the island, he is also expected to visit the archaeological site of major and long-term excavations. 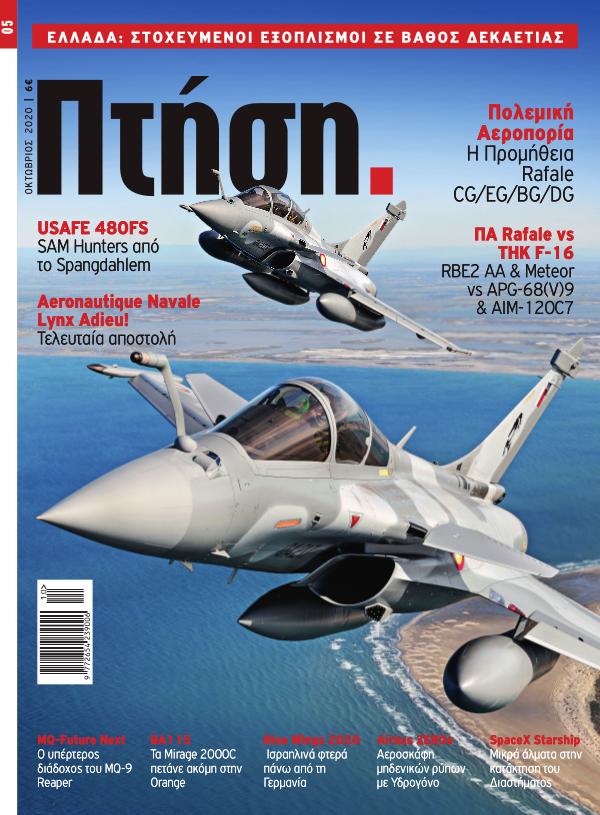 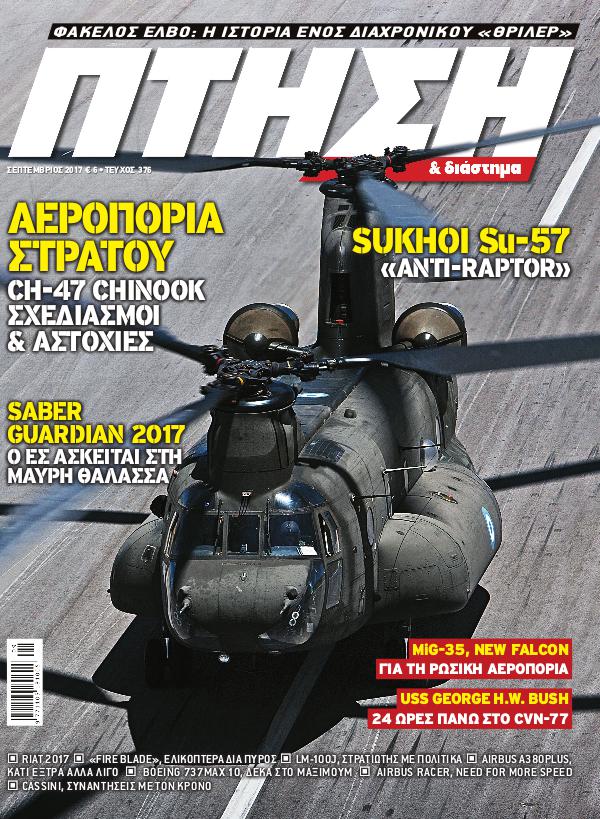 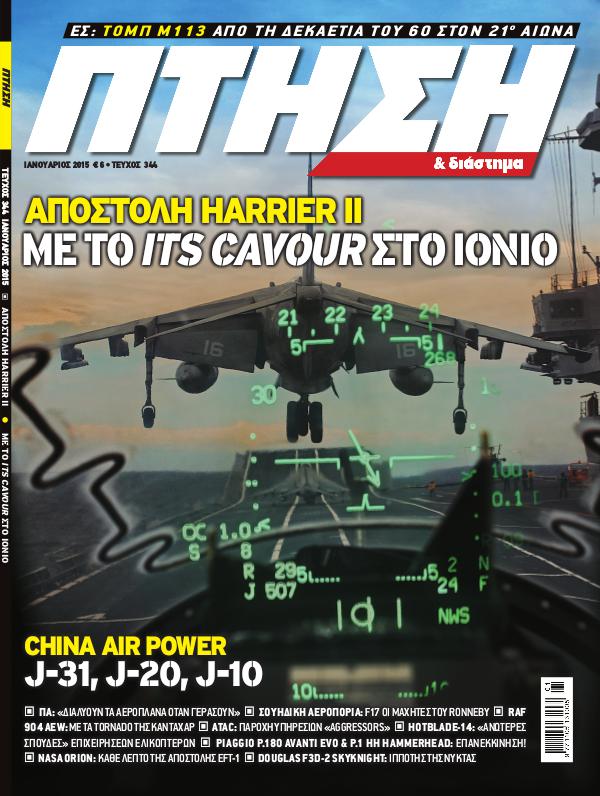