In the city where democracy was born, “democracy is now called to its rebirth, to face challenges of authoritarianism and populism, and we must protect peace in the Mediterranean and its waters,” said Prime Minister Kyriakos Mitsotakis in his speech at the EUMed9 Summit of leaders of the Southern countries of the EU, held in Athens on Friday.

“This summer’s catastrophic fires did not leave any Mediterranean country unscathed, while northern countries were hit by deadly floods,” noted the Greek Premier.

Mitsotakis added that “we are coordinating to protect our forests and seas, and we are claiming a stronger civil protection mechanism.”

But he also noted that, collectively, “we are also tackling rising natural gas prices, as they have an impact on electricity costs across all countries.”

Furthermore, “our fundamental priority is security and stability under International Law and the Convention on the Law of the Sea. This also applies to Turkey, which must abandon illegal actions against Cyprus and Greece.”

“This is yet another factor which underscores the need for Europe’s strategic autonomy, and also highlights it as a necessary goal. To achieve this, Greece will be at the forefront,” he underlined.

Continuing, he said that “our declaration is also clear regarding hybrid threats, in this case the instrumentalization of the migration issue, which acquires a special dimension due to recent developments in Afghanistan,” he observed, and added that “we will not allow the recurrence of the phenomenon of uncontrolled migration flows that we experienced in 2015.”

“There is no growth without social cohesion, as a steady pace is required in both the economy and in public health in the post-Covid era,” he said, then he added that “we will stay with the strategy of persuasion, so that as many citizens as possible are vaccinated. The immediate stake is to continue with economic progress while increasing vaccinations.”

“The next issue that will concern us is the new Stability & Growth Pact (SGP),” he highlighted, as “the European South has proved it does not need austerity but perspective,” concluded Prime Minister Mitsotakis.

On Friday, EUMed9 leaders adopted both an Athens Declaration on climate change and the Mediterranean natural environment, as well as a Joint Declaration on issues of political and humanitarian significance; the latter referred to peace, security and stability in the Mediterranean as a strategic priority to the EU, and it also mentioned the Cyprus issue, the Middle East Peace Process, the situation in the countries of Syria, Lebanon, Libya and Afghanistan, and joint efforts tackling the Covid-19 pandemic, among other issues. 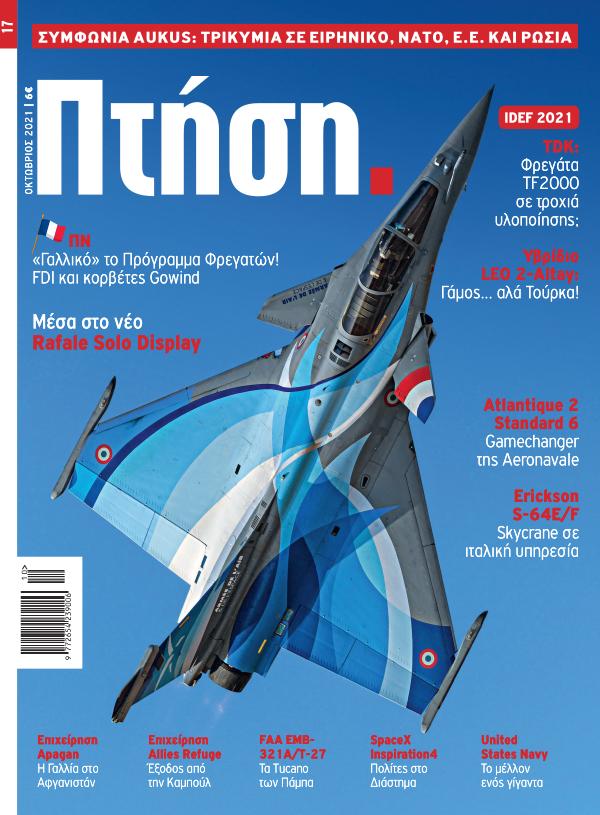 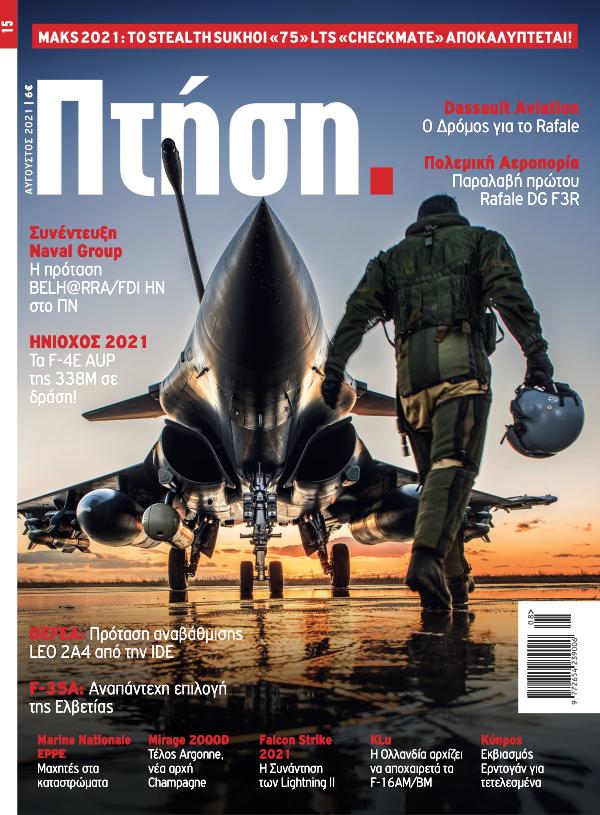