Αρχική ΤΟ ΠΕΡΙΟΔΙΚΟ ΑΠΕ-ΜΠΕ PM Mitsotakis: Strict protection of the borders on land and at sea...

PM Mitsotakis: Strict protection of the borders on land and at sea will continue Greece will continue to strictly protect its borders in Evros and at sea, Prime Minister Kyriakos Mitsotakis said in joint statements on Tuesday with visiting European Council President Charles Michel.

European support must now be translated into tangible solidarity, said the prime minister, while he also commented on the fire at the Moria hotspot, referring to “lamentable incidents” in which “injuries or fatalities were fortunately averted.”

He said that hundreds of unaccompanied refugee and migrant children have already left the island of Lesvos, adding that a temporary hosting centre has been set up “where living conditions are better than in Moria”.

Mitsotakis underlined that the migration/refugee issue needs a European answer. “We have agreed with the European Commission president and with the president of the European Council,” he said, adding that this dark moment may be followed by a brighter time. “Moria belongs to the past. Let’s proceed with the founding of a modern identification and reception centre in another location,” he said.

Regarding his discussion with Michel, Mitsotakis said this had focused on the developments at a sensitive time for the whole Mediterranean, adding that Turkey has “in the last months, unfortunately been threatening stability and disputing the sovereign rights of Greece and Cyprus.”

The prime minister said that his views coincide with those of the European Council president, pointing out that “the EU’s geopolitical and strategic interests are at stake here”.

He expressed hope that the next developments will be positive in terms of Ankara’s behaviour: “The framework of repercussions has already been clarified. The time has come for actions, not for words. Turkey has time, both before and after the EU summit, to follow up the first encouraging step of disengagement from the crisis.”

Greece’s position, he added, continues to be the one he has expressed many times before, namely that dialogue can begin once provocations end.

“If we see tangible proof of good behaviour, we are ready to begin exploratory contacts with Turkey at once, on the sole difference that exists between us. Until there is a final delimitation, however, either through a bilateral agreement or through an international court ruling, the international law of the sea prohibits unilateral actions,” Mitsotakis said.

Michel: Security in the Eastern Mediterranean is an EU issue, not just of Greece and Cyprus

Security in the Eastern Mediterranean is an issue that concerns the European Union as a whole, not just Greece and Cyprus, European Council President Charles Michel said on Tuesday, in joint statements with Greek Prime Minister Mitsotakis after their meeting at the Maximos Mansion in Athens.

Regarding migration, Michel said that he wanted to see “the reality we face” with his own eyes, noting that “we understand the responsibility Greece has undertaken in the face of such a violent event.”

Michel praised the Greek government “for its ability to provide effective answers in such a short space of time” and referred to the EU’s mobilization to help Greece handle migration.
He also referred to the upcoming European Council, which will focus on the situation in the Eastern Mediterranean and EU-Turkey relations.

“We have the issue of security and stability in the Eastern Mediterranean; it is not the affair of Greece and Cyprus alone but an EU issue,” Michel explained, stressing that there was European  “because we believe that all the member-states must be respected and this is the meaning of my presence here today, to repeat this message.”

On the ways in which Europe will address Turkey’s actions, he said: “We must work closely together and see how we will progress in a dual way. On one hand, we should be strict and clear in order for the principles that are important for Greece and Cyprus to be respected and, on the other hand, we must be ready to open our arms and show that a positive agenda can exist if there is common volition for these principles to  be respected. It is an important issue that will be discussed at the EU Summit on 24 and 25 September and we will prepare in order to demonstrate the EU’s unity and strength, because security and stability are a strategic interest of the EU.”

Michel also referred to the need for a multilateral meeting of all the countries of the region, “apart from the bilateral dialogue,” where issues of security, maritime affairs, economic cooperation, energy and others can be discussed, adding that EU is examining this proposal and will discuss it, as the need for it exists, while he called for “a sincere volition to proceed with an agenda that is more positive and predictable than it has been recently.”

Finally,he referred to the four-day EU summit in July, saying this aimed to send a message of optimism: “We took action and committed 1,800 billion euros to addressing the pandemic united. We will cooperate better in the future to face the crisis and to recover as soon as possible” he concluded. 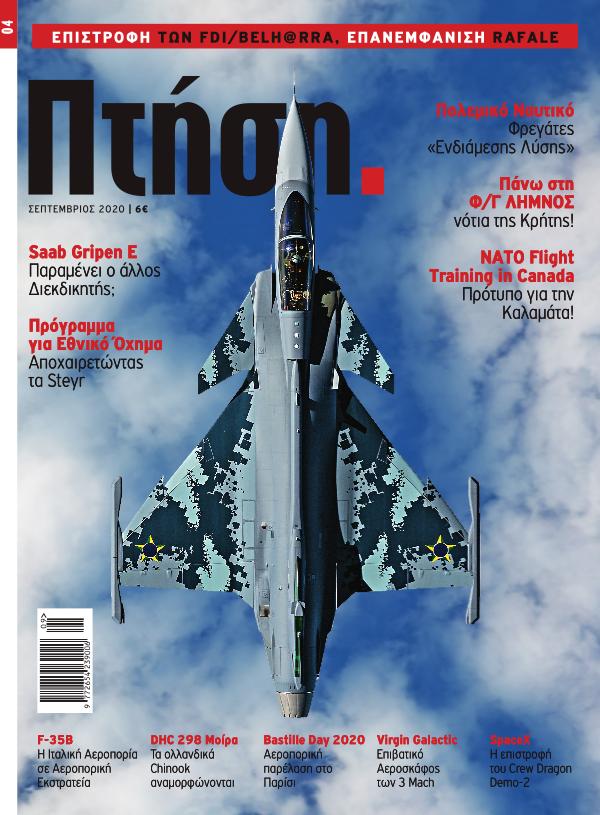 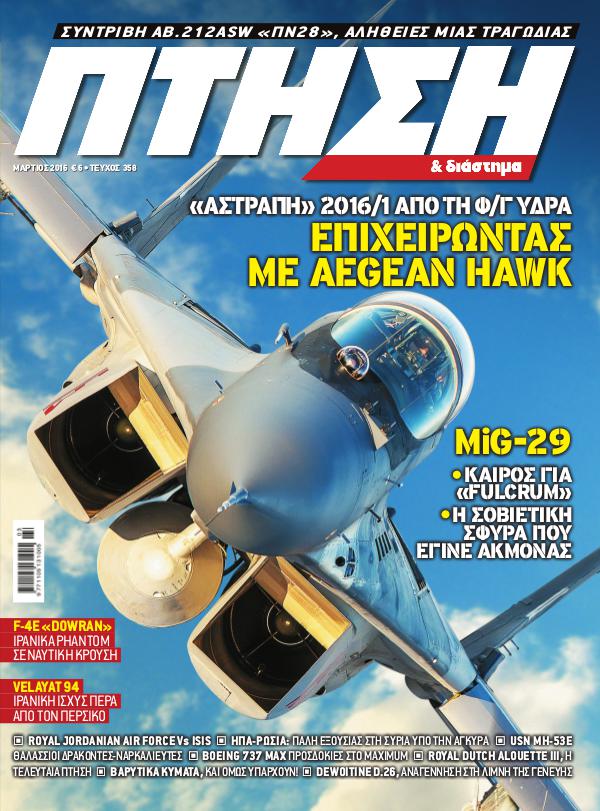 ANA-MPAPrime Minister Kyriakos Mitsotakis started the cabinet meeting on Wednesday with a reference to the talks conducted with US Secretary of State Mike Pompeo,...
Διαβάστε περισσότερα
ΑΠΕ-ΜΠΕ

FM: Greece is taking an initiative for the de-escalation of the the crisis in Nagorno-Karabakh

ANA-MPAGreece is taking an initiative for the de-escalation of the the crisis in Nagorno-Karabakh, with Foreign Minister Nikos Dendias calling for the extraordinary meeting...
Διαβάστε περισσότερα
ΑΠΕ-ΜΠΕ