Rafael is presenting its advanced land, air and naval solutions in DEFEA 2021 For 73 years, Rafael has pioneered advances in defense, developing solutions for air, land, sea, and space, and is one of the world’s leading providers of systems to meet today’s complex battlespace challenges. The company’s holistic, combat-proven solutions – which are deployed by the Israel Defense Forces as well as by numerous users around the world ‒ are based on extensive operational experience, understanding of evolving combat requirements and deep, mission-critical know-how.

At DEFEA 2021, Rafael will showcase a number of solutions for naval, land and air applications:

Based upon years of experience and deep operational know-how in various naval arenas and scenarios, and integrating combat-proven technologies in all domains, Rafael maintains its efforts in bringing leading technologies and solutions to provide naval forces defense superiority against all modern naval threats above and below the waves, such as naval area defense, swarm attack defense, and torpedo defense. Its unique portfolio of naval systems enable various possible combinations of deployment fully tailored to specific requirements, and includes the following:

Sea Breaker provides surgical, pin-point precision strikes from stand-off ranges of up to 300 km. It features an advanced IIR (Imaging Infra-Red) seeker, ideal for engagement of maritime and land targets, stationary or moving, in advanced Anti Access/Area Denial (A2/AD) arenas, and in littoral or brown water, including archipelago, as well as for engagements in which previous generation RF-seeker-based missiles are not effective.

Part of the SPIKE Family, consisting of missiles suited for land, air and sea platforms for multiple ranges, Spike NLOS (Non-Line-Of-Sight) is an electro-optically guided multipurpose missile for ranges of up to 32 km with pinpoint accuracy and midcourse navigation. The weapon system can be launched from land, air and naval platforms. Equipped with a variety of warheads, a wireless data link to the missile, unique advantages of hitting non-line of sight (NLOS) targets and the ability to switch between targets and abort missions, Spike NLOS can be operated in both offensive and defensive scenarios. In addition to attacking hidden targets, Spike NLOS can provide real-time tactical intelligence and damage assessment. Spike NLOS is designed to be integrated into the modern battle arena and can receive target location from an embedded TAS system, external sensors, C4I center or UAVs.

Rafael has taken a leading position in the air-to-surface  munition domain, using advanced electro-optical scene-matching technology and the world’s first Artificial Intelligence (AI), to enable Automatic Target Acquisition (ATA) and autonomous guidance of the weapon to its target, independent of GPS reception. These technologies are part of Rafael’s SPICE (Smart, Precise Impact and Cost-Effective) family of air-to-ground weapons. SPICE can operate day and night, 24/7, under all-weather conditions, generating and striking targets at significant standoff ranges. Rafael’s SPICE is capable of hitting and destroying targets with pinpoint accuracy of CEP better than 3 meters, at high attack volumes, dramatically avoiding and reducing collateral damage. Its  mission-planning is enabled both on ground or in real-time in flight.

SPICE is an operational and combat-proven weapon on the Israeli Air Force’s F-16 and F-15, and is in service with other leading international customers. SPICE-250 – the latest addition to the SPICE family. SPICE-250 is a unitary munition and can be equipped with either general purpose or penetration warheads. The SPICE 250 standoff range is up to 100 kilometers,

Rafael is a global leader in the air defense domain, and will be showcasing its family of combat-proven multi-layer air defense systems, including:

Rafael’s C-Dome is the naval adaptation of the renowned, combat-proven Iron Dome, which, to-date, has achieved over 4000 combat interceptions. Operational with the Israeli Navy, C-Dome is designed to protect strategic naval and land assets against advanced aerial, ballistic and surface-to-surface threats.

Rafael’s Counter UAv solution is an innovative end-to-end system designed to provide effective airspace defense against hostile drones (Micro and Nano UAVs) used by terrorists to perform aerial attacks, collect intelligence, and other intimidating activities. C-AUV has 360° circular coverage and is designed to detect, track, and neutralize drones classified as threats flying in No-Fly zones. It has a very fast response time, it causes minimal collateral interruptions to the surrounding urban environment, with maximum safety to friendly aircraft.

Stunner is an affordable and lethal air defense interceptor against long-range artillery rockets (LRAR), short-range ballistic missiles (SRBM), cruise missiles (CM) and traditional air defense threats. The system provides optimum protection for the homeland as well as for forward deployed forces. It is part of the David’s Sling Weapon System which is comprised of a Battle Management & Command Array, as well as an Interceptor Array.

Rafael will also be showcasing the TROPHY Active Protection system for armored vechicles, the world’s first and only operational, combat-proven, safety-certified APS, in serial production and, in service on the IDF Merkava tanks and NAMER AFV’s, recently sold and delivered to the US Army and Marines for four Abrams brigades, to the German Army for its Leopard tanks, and integrated on more than a dozen platforms around the world. Trophy has also been selected for integration on the UK Challenger-3 MBT. TROPHY is under contract for some 2000 systems for several users.

We invite you to visit us at booth 3F25. 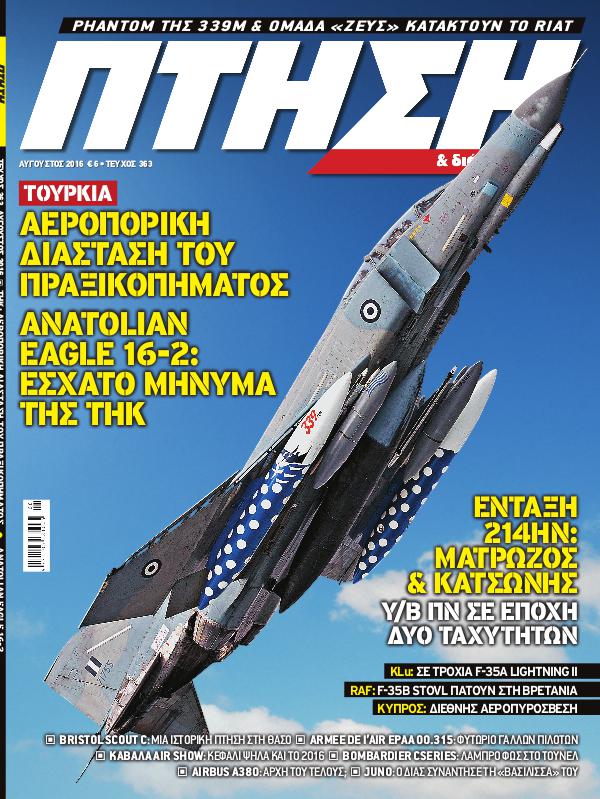 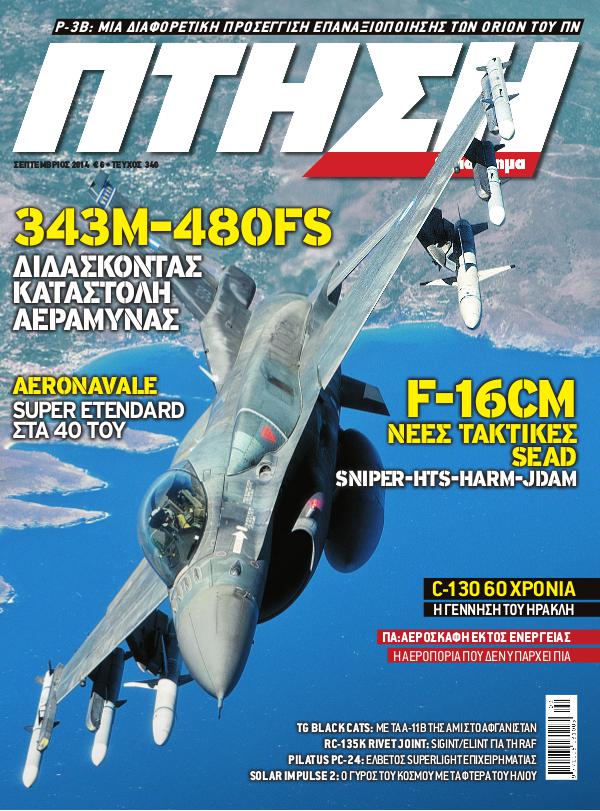