The “3+1” meeting during a summer full of challenges…

The Energy ministers of Greece Costis Hatzidakis, Cyprus Yiorgos Lakkotrypis, Israel Yuval Steinitz, together with Assistant Secretary of State at the State Department’s Bureau of Energy Resources Francis R. Fannon, met in Athens  for the 1st Ministerial Energy Conference  as a continuation of previous trilateral summits between these countries, albeit in a slightly lower level, in an effort to institutionalize the 3+1 meetings.

Among various expert-level discussions, the Conference will probably review the current status of the EastMed gas pipeline, a project which its importance ranks high with all the stakeholders for Europe’s energy security, and try to overcome the current delay due to the pending signing of the intergovernmental pipeline agreement between Greece, Cyprus,

For the time being, however important and useful may these Trilaterals be, they have proved useful, mainly, in terms of regional politics but vague and lacking on practicalities, especially given the region’s burning problems in need of urgent resolution. They will certainly help improve cooperation among its members, but they will not have a direct effect on the development and export of hydrocarbons from the region, which is still subject to the commercial challenges of global markets and the effects of the global shift to clean energy. 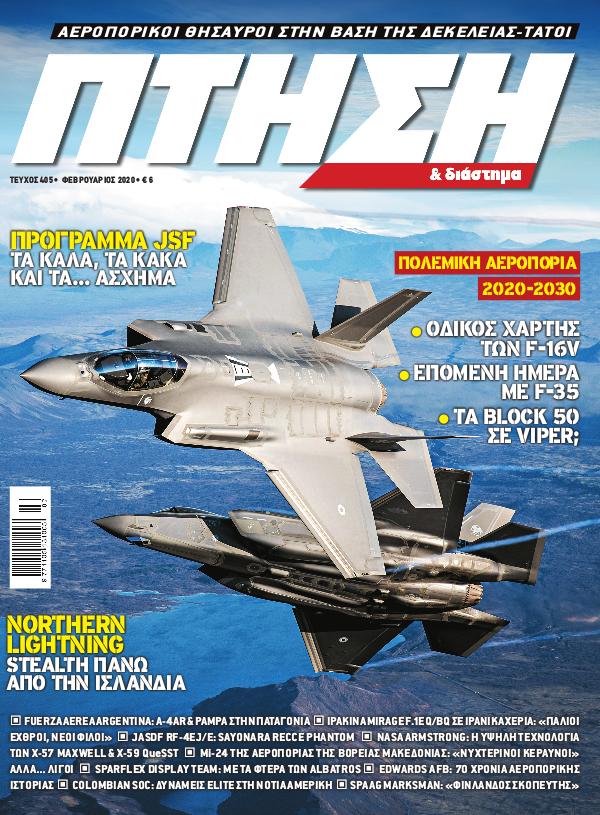 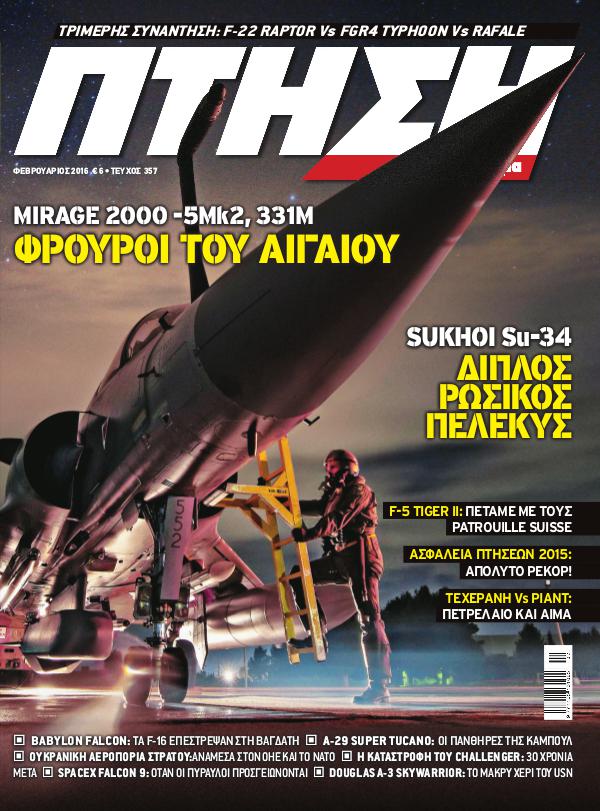